The cultural dimension of design for social innovation. The DESIS experience.

Emerging design culture(s) is conceived as a collective reflection on what transformative social innovation has brought and could bring to the culture of our contemporary societies in transition: an open, processual, situated and Pluriversal idea of culture that must necessarily be a design-oriented culture made of many diverse cultures; that must be able to recognize complexity and help navigate it; and that must adopt a non-anthropocentric approach and work to regenerate the web of life, contributing to the construction of a more-than-human, more rightful and sustainable common world.

The cultural dimension of social innovation

The transformative social innovation that we have known so far, and of which DESIS is a part, is not just a set of solutions to otherwise insoluble problems. It is foremost a cultural innovation. In a world that pushes towards competitive hyper-individuality, the transformation of everything into commodities, the disposable extended from things to people and their activities, the exploitation of natural resources for pursuing human interests of a few, social innovation makes concrete ideas that go in the opposite direction and that speak of collaboration, of common goods, care and quality of relations with people and with the Planet.

This way of reading of transformative social innovation is actually not a novelty but it has not been fully explored yet. This means that its potential has not been sufficiently recognized and discussed. On the contrary, considering mainly its practical dimension, a solutionist culture has often been promoted: a reductive idea, which sees social innovation, and the design capacity on which it is based, only as problem solvers (of specific and well-defined problems), overshadowing their role as sense makers. That is, their ability to produce quality criteria, ideas of well-being and vision of possible futures.

Highlighting this cultural dimension therefore means recognizing that the practices of collaboration, the production of common goods, the ability to care that social innovation offers us are useful contributions to the construction of a new open, processual and pluriversal design culture. The multiple crisis (social/environmental in their entanglements) and the ecological transition we are facing, makes it more necessary than ever.

From within this perspective, the task of design, considered as a sense maker (and not only as a problem solver) is to make these ideas evolve by producing wider, more articulated visions, adaptable to different contexts and, for this reason, capable of spreading and becoming part of a new common sense: the common sense of a planetary society that, finally, knows how to recognize itself as terrestrial. That is, as part of the web of life on this Planet.

To pay attention to the cultural dimension of social innovation is a constituent part of DESIS’s way of operating whose specific raison d’etre has been, from the beginning, to collaborate to produce a new, open, processual, diverse and plural idea of design culture: a term that refers to a set of values, visions, evaluation criteria that allow to orient, and today it is necessary to say re-orient, design processes in the different contexts in which they are situated. And this not only in reference to the activities of the “expert designers”, but also to that implemented by a variety of social actors in their daily lives.

It is therefore necessary to develop a reflective design research, capable of creating and consolidating bridges between practical experiences and philosophical reflection. To support this reflexivity, in DESIS, the design research that distinguishes the activities of the design laboratories has been paralleled by a line of initiatives called Philosophy Talks, whose goal is precisely to connect design research with contemporary philosophical debate.

The bridge thus created can be crossed in two ways: the one that goes from philosophy to design practice, as it has been mainly done up to now, and the one that goes in the opposite direction: from reflective practice to philosophy. In other words, we can start from the practices of social innovation, and from reflections on them, to propose them as concrete themes with which to feed philosophical reflection. And this is exactly what Emerging design culture (s) intends to do.

Emerging design culture(s) is a seminar in which a collective reflection is proposed on how social innovation can be read and interpreted also in terms of cultural innovation. It is organized in three parts:

1. Definition of the theme. Starting from the design experiences of DESIS Labs and the reflective initiatives of the Philosophy Talks, some characteristics of an emerging design culture are highlighted. Three of them are proposed to trigger the conversation: collaborative and caring interactions; new forms of places making; and ecologies of the times.

2. Working groups. They are developed in parallel. Each of them refers to one or two examples of social innovation, and discusses its emerging qualities by considering three main dimensions: the quality of time, that of places and that of relationships.

Time. Social innovations ask for new experiences of time: the slower time needed to link together a multiplicity of actors and actants (the non-human agents) and build several layers of meanings on them. What emerge is an “ecology of times” where different times, with different characteristics and different paces, coexist.
Space. Social innovations generate a new idea of place: the physical places where they are rooted, integrated by a digital space and connected with the global flows of ideas and people. What emerge are a “hybrid and cosmopolitan places”, endowed by the multiple dimensions of being, at the same time, local and cosmopolitan, physical and digital.
Interactions. Social innovations are driven by collaborative and caring people: people who choose to do something with someone else, for the good of themselves, the society and the environment. What emerges is an “extended care”, intended as the capability and will to give attention and time to someone else, between people and between people, places and the whole net of life. Doing so implies to become terrestrial (that is, real inhabitants of our Planet).

3. Discussion of the results. The results of phase 2 are grouped and presented in three chapters corresponding to the three considered dimensions (quality of times, places and relationships). The discussion is stimulated by some invited discussants and then opens to all participants.
The focus of this part is to discuss whether and to what extent the reflection on the considered social innovations contributes to building the culture we need: a design culture that can guide and support the ecological transition. And that can do so by operating in the state of “lasting emergency” in which we find ourselves today, and in which we will also find ourselves in the near future.

Texts (to trigger the discussion)

These two papers are proposed as a stimulus for discussion: they were written several years ago and, today, considering what has happened in recent years, they require to be updated. 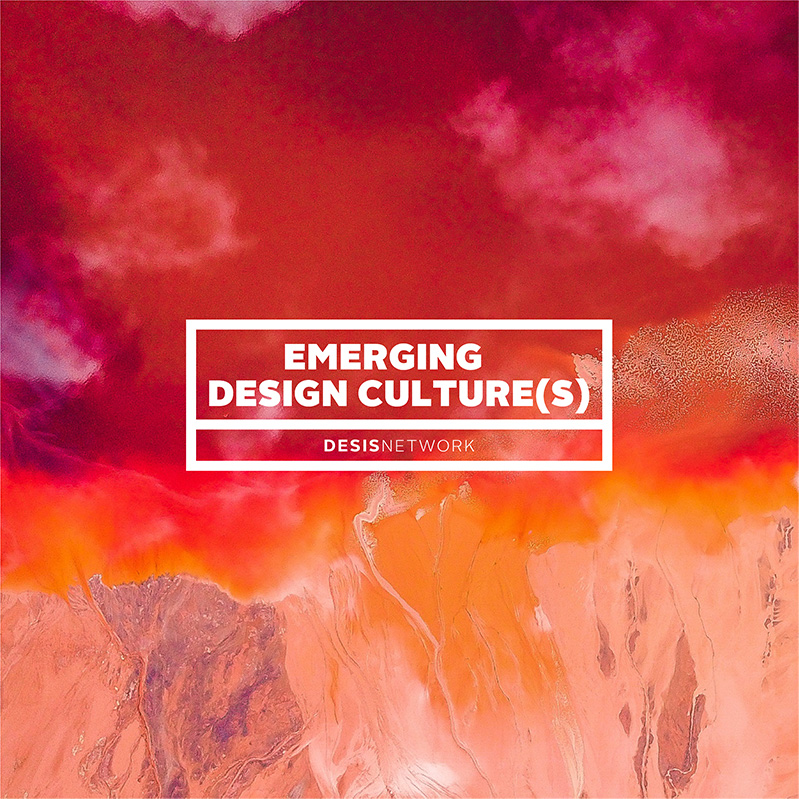 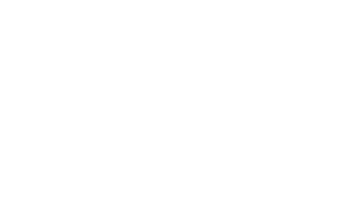 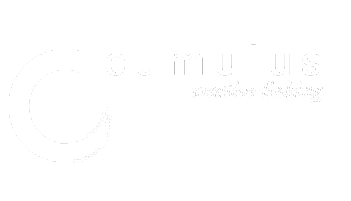